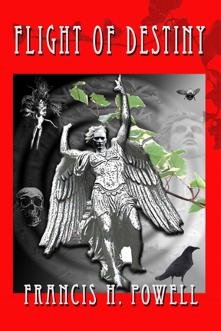 Take a look at my book trailer

Flight of destiny Is a collection of short stories about misfortune. They are characterized by unexpected final twists, that come at the end of each tale. They are dark and surreal tales, set around the world, at different time periods. They show a world in which anything can happen. It is hard to determine reality and what is going on a disturbed mind. People's conceptions about morality are turned upside down. A good person can be transformed by an unexpected event into a bad person and then back again to their former state. The high and mighty often deliver flawed arguments, those considered wicked make good representations of themselves. Revenge is often a subject explored.

Please take a look at my book trailer 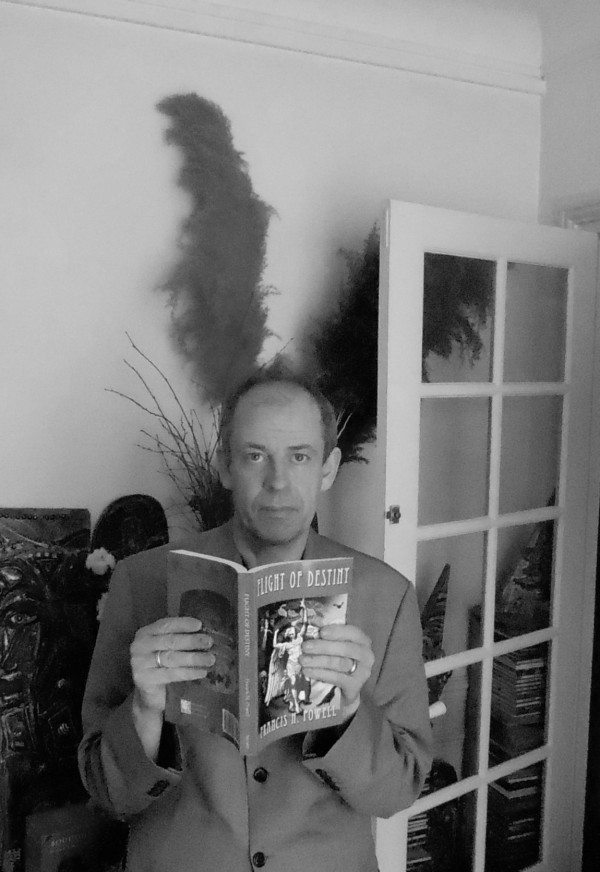